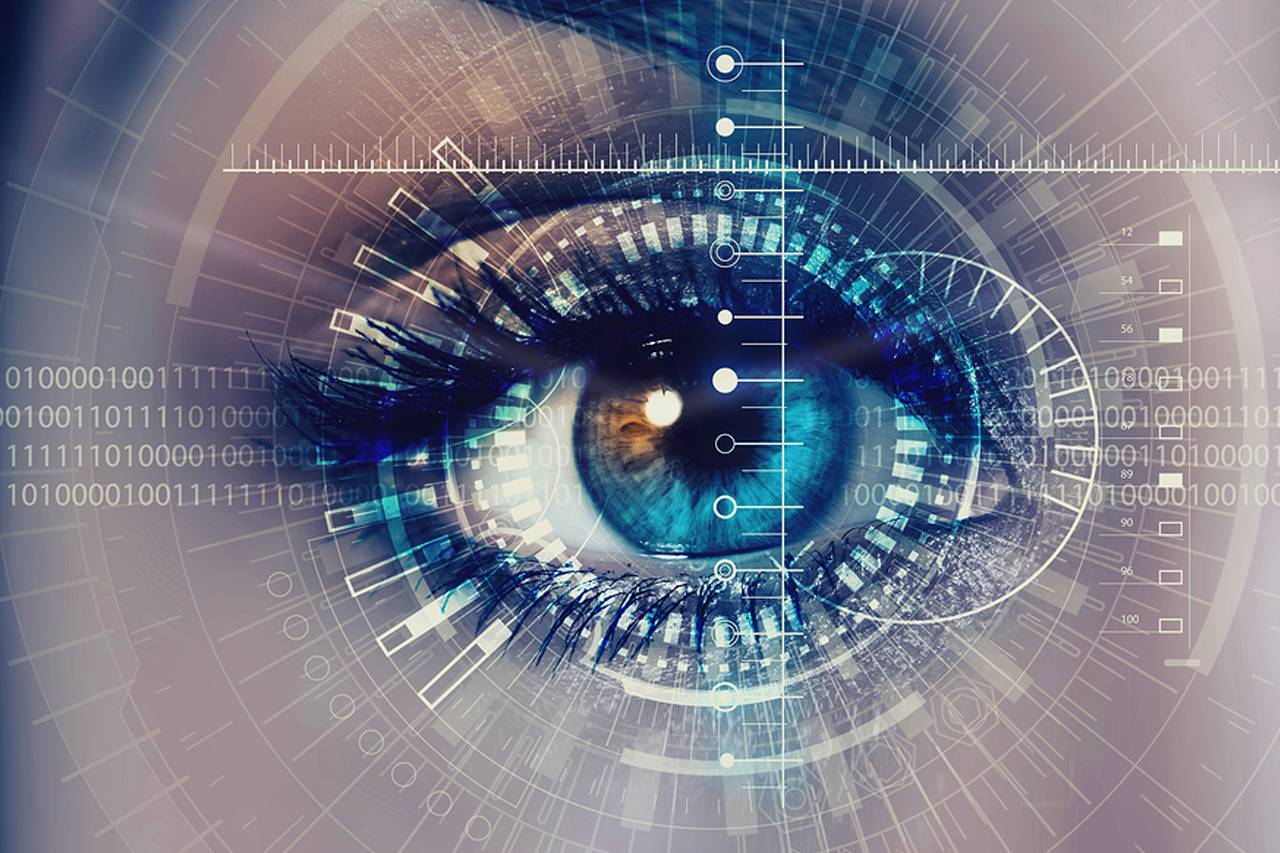 Eye Center South has provided ophthalmic care to the Sarasota community since 1987, founded by Drs. Stuart A. Gindoff and Dr. Todd H. Morgan. Drs. William Carr, Lissa Rivero, have been with the practice beginning in 1999. 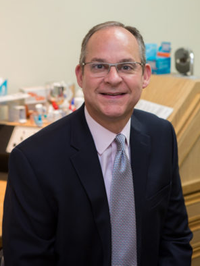 A native of Marlette, Michigan, Dr. Morgan attended Michigan State University, majoring in Engineering Arts. He received his Doctor of Optometry degree in 1984 from the Illinois College of Optometry. He completed a clinical rotation in low vision at the Illinois Visually Handicapped Institute in Chicago.He has practiced in Sarasota since 1985. 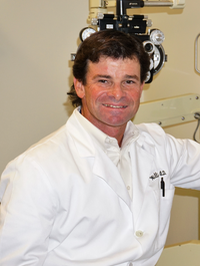 A Sarasota, FL native, Dr. Bill Carr was a Biology major at the University of South Florida in Tampa before moving on to Nova Southeastern University in Ft. Lauderdale where he earned his bachelor’s degree in Vision Science. A member of the Beta Sigma Kappa honor society, he graduated with OD (Doctor of Optometry) degree from Nova Southeastern University in 1996. He is a member of the American Optometric Association and the Manasota Optometric Society. 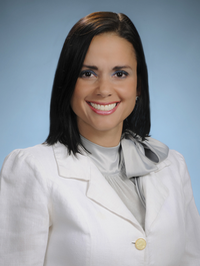 Dr. Rivero moved to Sarasota in 2002 and she enjoys very much living in this beautiful Florida city. 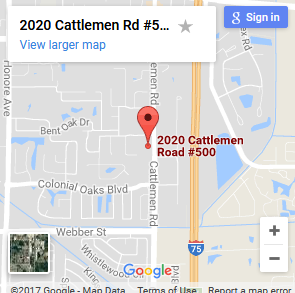